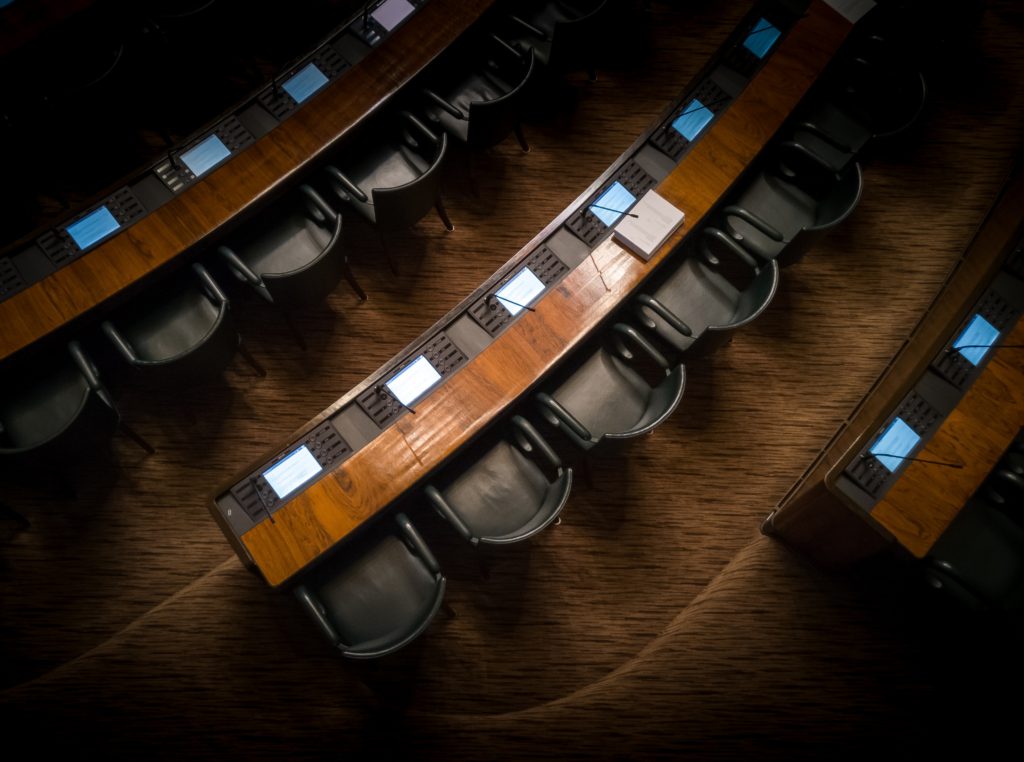 On Tuesday, Feb. 4, 2020, President Donald Trump delivered the 2020 State of the Union Address (SOTU). The SOTU is an annual message delivered by the president to a joint session of Congress at the beginning of each year.

At this year’s SOTU, President Trump’s speech covered topics that have the potential to impact the employee benefits industry, including a strong economy with low unemployment, private health care, federal paid family leave and the potential for further prescription drug cost reform.

President Trump offered support for the efficacy of employer-sponsored private health care for the majority of Americans and rejected a government-run health care system.

Moreover, he affirmed that transparency in health care will continue to bring overall costs down. In 2019, the Trump administration passed legislation requiring enhanced transparency for the cost of care, which will go into effect in 2021. This transparency will help families save “money for substantially better care.”

Finally, and similar to the 2019 SOTU, President Trump announced that the administration will “always protect patients with pre-existing conditions,” which has been a key concern for the past few years.

Public pressure continues to mount over the issue of paid family leave, and states are proposing and passing their own versions of this type of leave. In the SOTU, President Trump referenced and called upon Congress to pass the bipartisan Advancing Support for Working Families Act, a law that would provide new parents within the federal workforce paid family leave. He stated that this law, if passed, would serve as a model for the rest of the country to extend paid leave to parents across the nation. 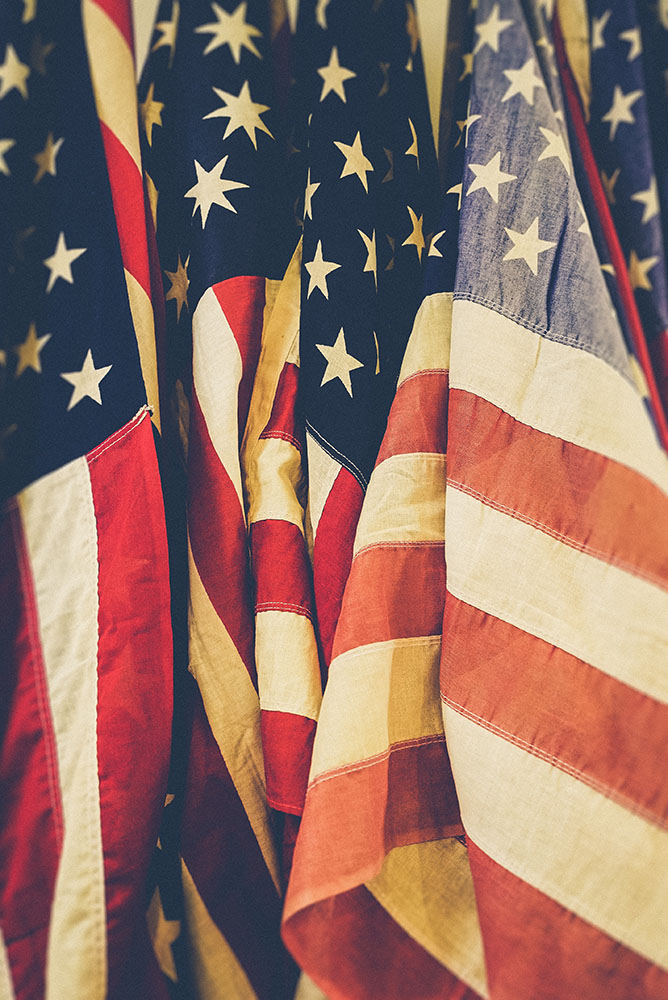 In the SOTU, President Trump announced that 2019 was the first year in 51 years that the cost of prescription drugs decreased. He also called upon Congress to produce bipartisan legislation that would “dramatically [lower] prescription drug prices.”

Historically, the SOTU is meant to be uplifting and is designed to serve as an olive branch to bring a divided Congress together. It’s important to remember that it’s just a speech, and what actions will come out of it will remain to be seen.

The issues discussed above are just a few of the issues the president addressed in his SOTU. We will continue to monitor any developments on issues and provide updates as necessary.

Stay up to date with all news affecting employee benefits by following us on Twitter or LinkedIn.