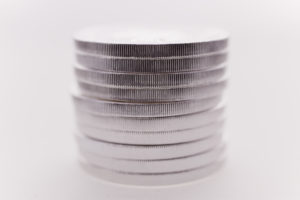 The Hill reports a House GOP bill which seeks to “delay or repeal certain parts of” the Affordable Care Act “will cost $51.6 billion over the next decade, according to” an analysis conducted by the Congressional Budget Office. The article says the House Rules Committee is scheduled to “meet Wednesday to prepare the measure for a floor vote.” One of the bill’s most important provisions, “called the Save America’s Workers Act, would be a retroactive delay in” the ACA’s “employer mandate penalty.”

The Washington Examiner reports that delaying the ACA’s employer mandate would cost $25.9 billion from 2019 to 2028. The legislation “would also make changes to” the ACA’s “definition of a ‘full-time worker’ as someone who is employed for 30 hours a week, moving it up to 40 hours a week.” According to the CBO, “this change would cost the federal government $9.8 billion from 2019 to 2028.”