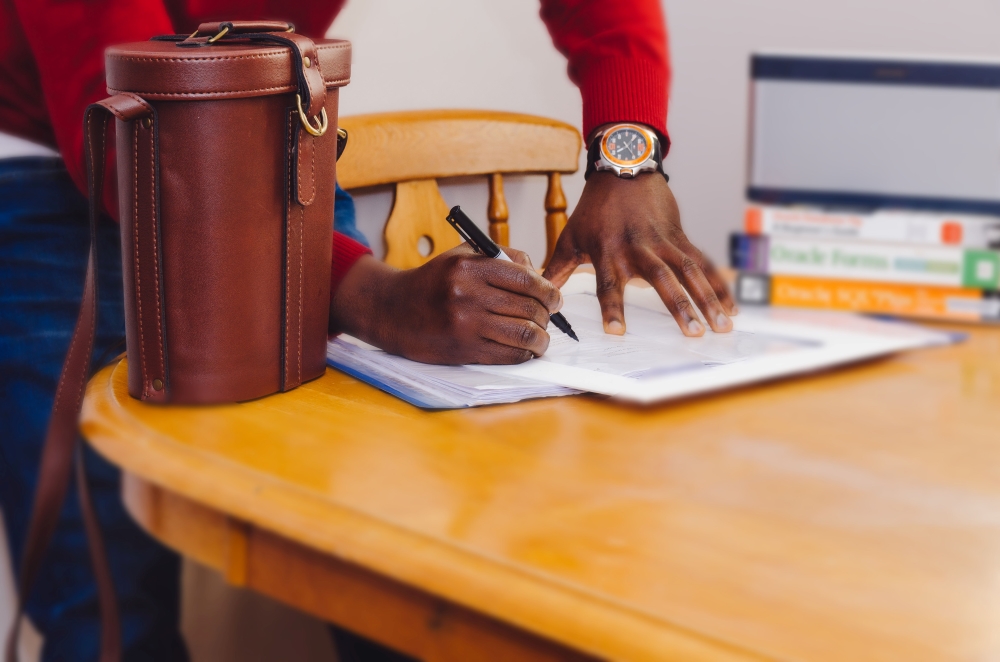 This is an update for the post published on April 14, 2021. Full text of the original blog is found below the update.

The rule was originally published in January, but its effective date was delayed as the result of a freeze the Biden administration ordered on regulatory changes adopted late into the previous administration. The independent contractor final rule would have required employers to use an economic reality test to gauge financial dependency in an employment relationship to determine whether workers should be classified as employees or independent contractors.

After reviewing the rule, the DOL determined that the rule was inconsistent with the text and purpose of the Fair Labor Standards Act and that implementing the rule would have “a confusing and disruptive effect on workers and businesses alike.”

The DOL is withdrawing this rule before its May 7 effective date. As a result, employers are not required to change any practices or policies to comply with any new requirements. Instead, employers should review their employee classification procedures to ensure they comply with existing DOL guidance.

On March 11, 2021, the U.S. Department of Labor (DOL) announced a proposal to rescind the independent contractor final rule. The final rule was published on Jan. 7, 2021 and is scheduled to become effective on May 7, 2021. The DOL’s position is that adopting the rule would significantly weaken worker protections under the Fair Labor Standards Act (FLSA).

Although the final rule’s effective date has technically not yet been canceled,  this proposal signals the DOL’s intention to roll back the worker classification test established by the rule at the end of President Donald Trump’s administration.

As a result, employers should continue to monitor DOL communications on this topic for updates regarding worker classification obligations.

Misclassifying employees has become an increasing concern for governments, courts and regulatory agencies. Employers that misclassify employees can be liable for expensive fines and litigation if a worker should have been classified as an employee and did not receive a benefit or protection he or she was entitled to receive by law.

However, classifying workers as either employees or independent contractors is not always a simple or straightforward task. There is no single standard or test that applies to every situation where an employer will need to determine whether a worker is an employee who is protected by a particular law. As a result, courts and enforcement agencies have to rely on a variety of case law and regulatory guidance that change depending on the issue that brings the worker classification issue into question.

Regardless of which test is used and the context of the particular situation, employers should remember that employment relationships are dynamic. Changes that occur over time in the relationship between the company and a worker may impact how workers should be classified. For this reason, employers should evaluate whether their independent contractors are adequately classified on a regular basis.

The 2021 Final Rule
The DOL issued the independent contractor classification final rule on Jan. 7, 2021. As published, the final rule was scheduled to become effective March 8, 2021.

The factors used in the economic reality test are:

While the traditional approach of this test gives similar importance to all five factors, the DOL rule favored the use of the first two factors—also called the “core factors”—as determinative or controlling in the outcome. The rule also considered the remaining three factors as additional guidance. However, the final rule also stated that actual practice, rather than contractual or theoretical agreements, is more relevant during the worker classification process.

Commentators on this rule have suggested that giving greater weight to the core factors would likely result in more workers being classified as independent contractors rather than employees. Of particular importance is the impact some expect this rule will have on the gig economy and their access to employee benefits and protections. 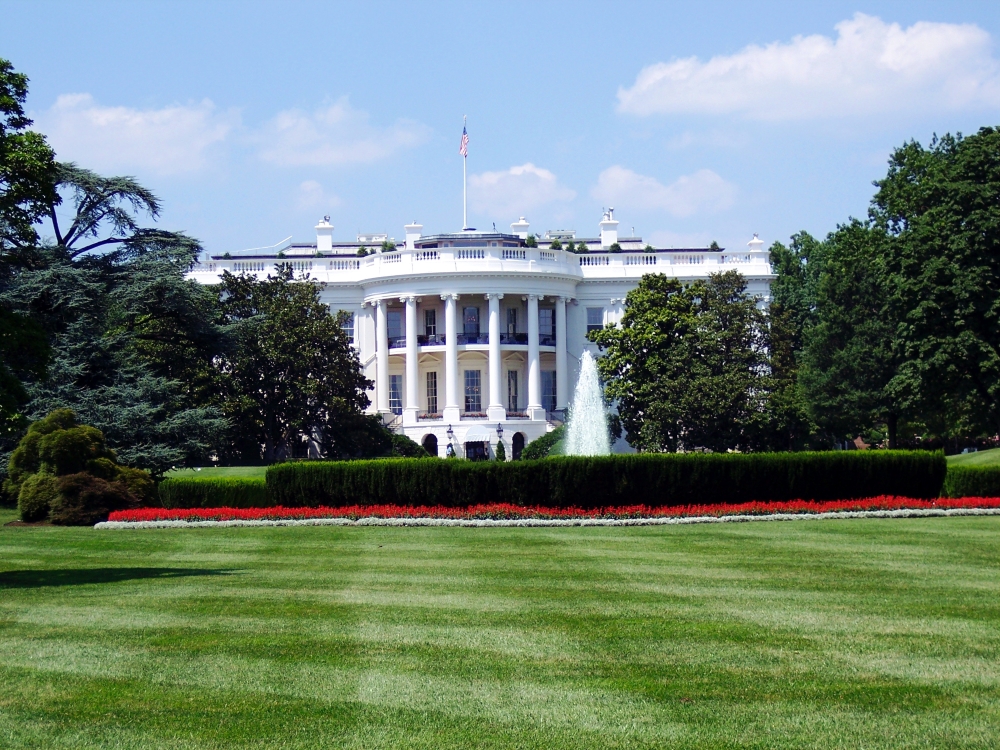 Shortly after his inauguration, President Joe Biden issued a regulatory freeze on this and other regulations adopted during the last few weeks of the Trump administration.

This freeze imposed a delay for the enforcement or effective date of agency rules and guidance to allow government officials sufficient time to determine whether these rules and guidance align with the policies of the Biden administration. This type of regulatory freeze is not uncommon when there is a change of political party affiliation at the highest levels of government.

The Delay and Proposal to Rescind
As a result of the regulatory freeze, on March 4, 2021, the DOL delayed the final rule’s effective date from March 8 to May 7, 2021.

A week later, on March 11, 2021, the DOL announced a proposal to rescind the independent contractor rule. With the proposal, the DOL stated its opinion that implementing the rule would significantly weaken worker protections under the FLSA. Specifically, the DOL found that using this modified version of the economic reality test would narrow or minimize the importance of factors historically relevant in a comprehensive approach to evaluating whether an employment relationship exists.

Stay up to date with regulatory legislation by following us on Twitter, LinkedIn or here on the FBS Blog. If you have more questions or are looking for more resources on this or other regulatory matters, contact us to speak to a consultant.