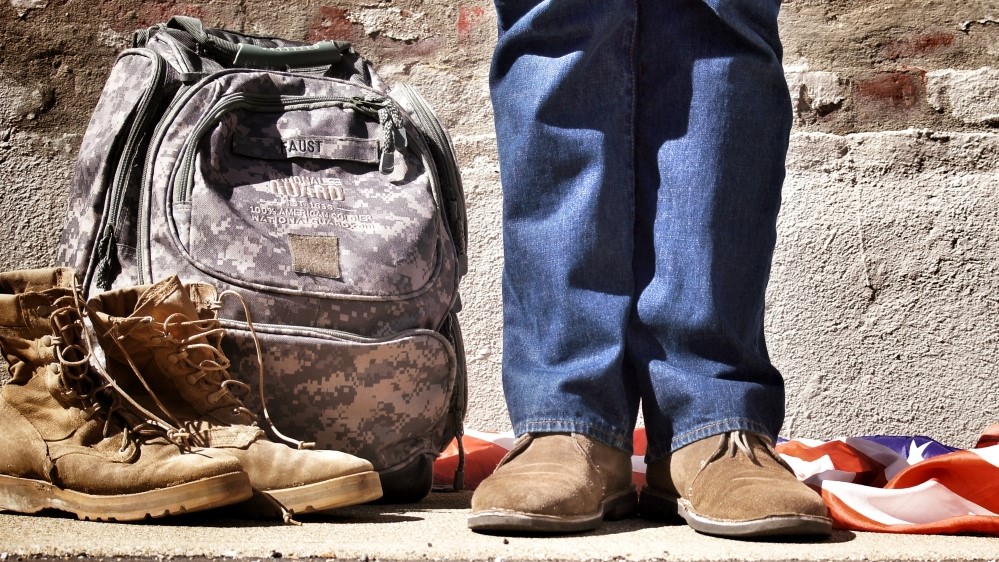 The federal Uniformed Services Employment and Reemployment Rights Act (USERRA) provides job protections for employees who are absent from work due to service in uniformed services. Among those protections is the entitlement to rights and benefits generally provided to employees with similar seniority, status and pay who are on furlough or leave of absence.

The cases represent the first federal appeals court opinions on the issue, and employers in those jurisdictions must comply with the rulings. In both cases, the appeals courts overturned lower court dismissals and remanded the cases back to the trial courts for further proceedings.

Employers within the jurisdiction of the 3rd or 7th Circuit Courts of Appeals must comply with the rulings, as they are now law in those geographic areas. These employers should also watch for the outcome of the White and Travers cases at the trial level to see whether paid leave is ultimately awarded to the plaintiff employees and, if so, how much.

USERRA covers employees who perform duties, voluntarily or involuntarily, in the “uniformed services,” which include the Army, Navy, Marine Corps, Air Force, Coast Guard and Public Health Service commissioned corps as well as the reserve components of each of these services. Federal training or service in the Army National Guard and Air National Guard also gives rise to rights under USERRA.

USERRA protects specified employee rights, including the right to job reinstatement after accumulated periods of service of up to five years.  USERRA also states that while on leave for military service, employees are entitled to other rights and benefits not determined by seniority that the employer generally provides to employees having similar seniority, status and pay who are on furlough or leave of absence.  The statute defines “rights and benefits”; regulations issued by the U.S. Department of Labor to implement the statute address the issue of comparable leaves. 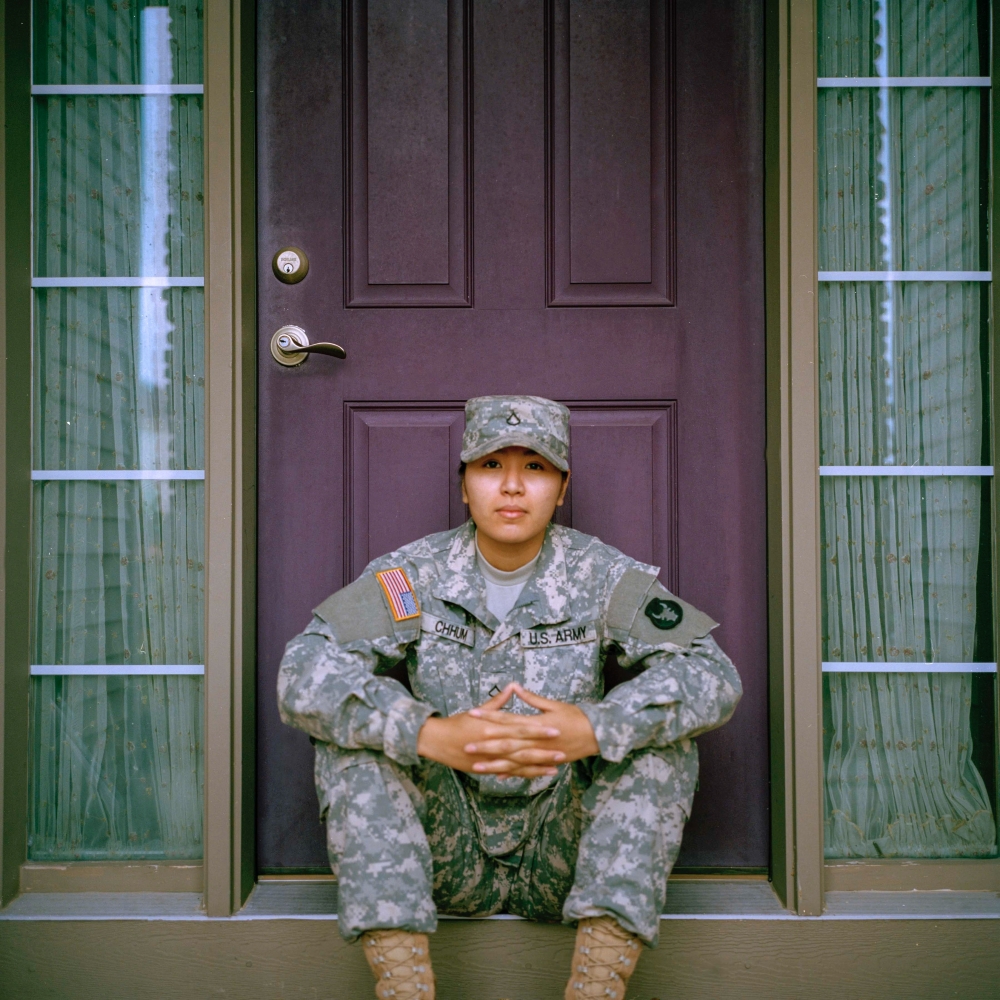 Travers fulfilled his duty service as a member of the Naval Reserves during uncompensated leaves from his job with Federal Express, which did not provide paid military leave. Federal Express does pay employees who miss work for other reasons, like jury duty, illness and bereavement, among others. Travers sued Federal Express, claiming that the failure to provide similar compensated leave for military service violated USERRA. The lawsuit was dismissed by the trial court, and Travers appealed the dismissal to the 3rd Circuit Court of Appeals.

In an opinion issued Aug. 10, 2021, the 3rd Circuit overturned the district court’s decision, finding that pay during leave is a “right and benefit” of employment under the language of USERRA. The court noted that USERRA does not allow employers to treat service members differently by paying employees for some kinds of leave while exempting military service. It concluded, “The best reading of USERRA directs employers to provide the benefit of compensation when they choose to pay other employees for comparable forms of leave” (emphasis added). The court noted that whether Federal Express offers a type of leave comparable to military leave was for the district court to determine on remand.

White v. United Airlines was brought by White, a United Airlines pilot and U.S. Air Force reservist who had not been paid (or allowed to earn credits toward profit-sharing) during his military leaves, usually lasting a day or two. United provided its pilots with paid leave and profit-sharing credit for other short-term leaves of absence, such as jury duty and sick leave. White sued United for violating USERRA.

Like the suit brought by Travers against Federal Express, the case was dismissed by the district court. On appeal, the 7th Circuit interpreted “rights and benefits” in USERRA to include payment during leave, in an opinion issued Feb. 3, 2021. The court reinstated the case and sent it back to the lower court for further proceedings, noting that—as in the Travers case—White must show that any paid leave of absence provided by United is comparable to any given stretch of military leave. Factors to be considered in this analysis, the court said, are the duration and purpose of the leave as well as the ability of the employee to choose when to take the leave.

If you want to discuss this or other compliance topics related to benefits, contact us to speak to a consultant. Stay up to date with health care news and compliance information by following us on Twitter or LinkedIn.