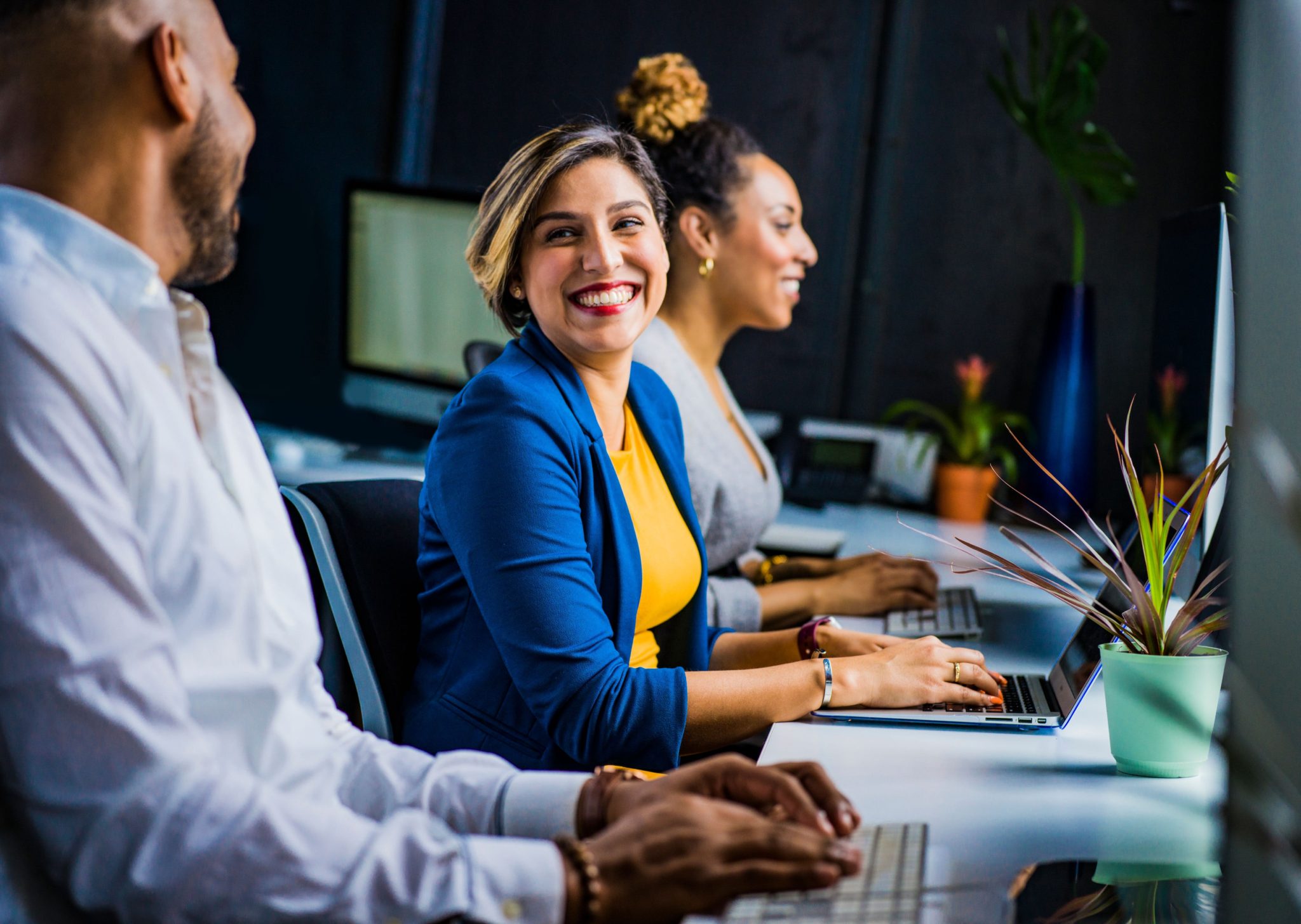 The right of employees to be free from discrimination in their compensation is protected under several federal laws, including the following laws enforced by the U.S. Equal Employment Opportunity Commission (EEOC): The Equal Pay Act of 1963 (EPA), Title VII of the Civil Rights Act of 1964, the Age Discrimination in Employment Act of 1967 (ADEA) and Title I of the Americans with Disabilities Act of 1990 (ADA).

The law against compensation discrimination includes all payment made to or on behalf of employees as pay for employment. All forms of compensation are covered, including salary, overtime pay, bonuses, stock options, profit sharing and bonus plans, life insurance, vacation and holiday pay, cleaning or gasoline allowances, hotel accommodations, reimbursement for travel expenses and other benefits.

Pay differentials are permitted when they are based on seniority, merit, quantity or quality of production, or a factor other than sex. These are known as “affirmative defenses” and it is the employer’s burden to prove that they apply. 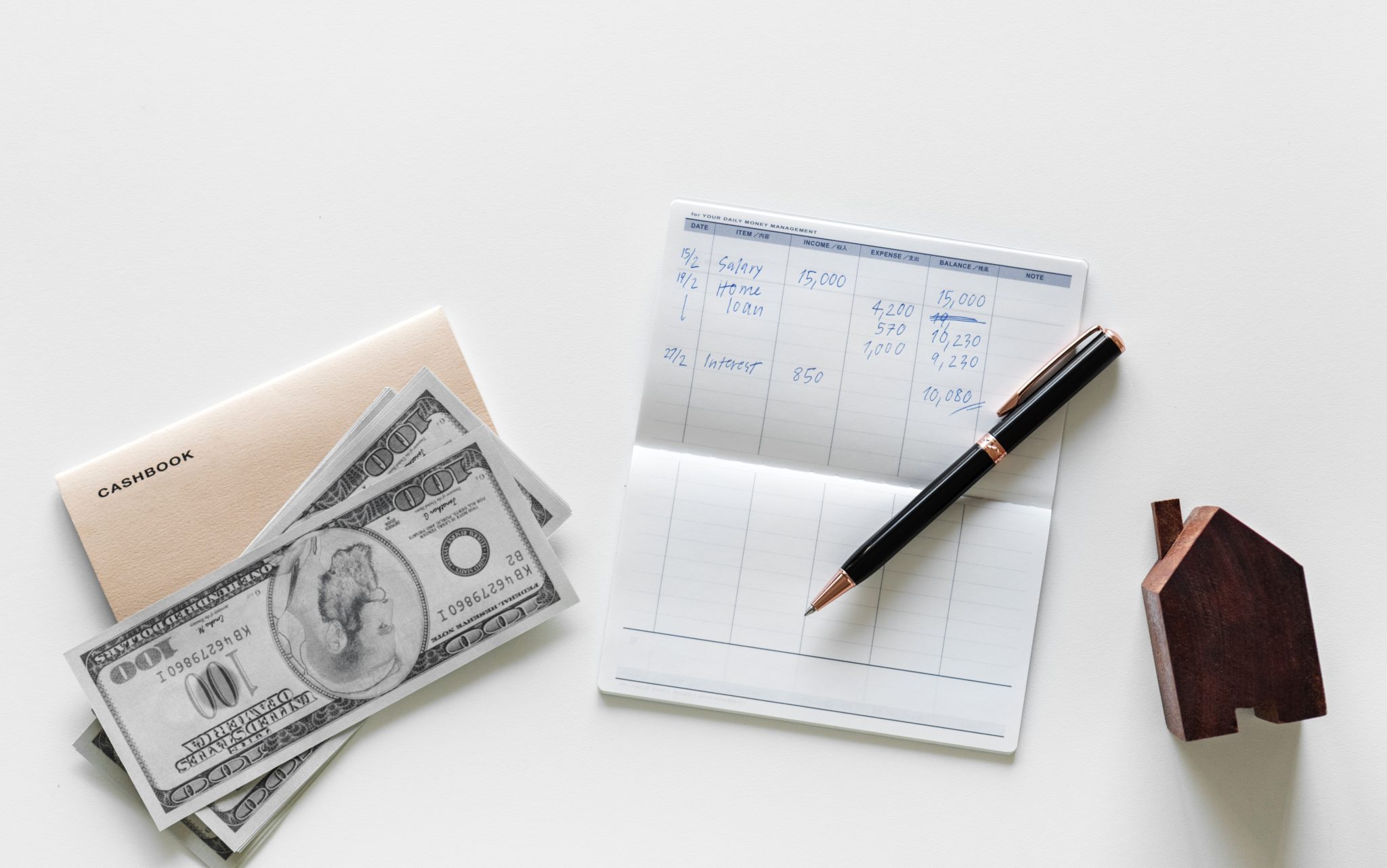 In correcting a pay differential, no employee’s pay may be reduced. Instead, the pay of the lower-paid employee(s) must be increased.

Title VII, the ADEA and the ADA prohibit compensation discrimination on the basis of race, color, religion, sex, national origin, age or disability. Unlike the EPA, there is no requirement under Title VII, the ADEA or the ADA that the claimant’s job be substantially equal to that of a higher paid person outside the claimant’s protected class, nor do these statutes require the claimant to work in the same establishment as a comparator.

Compensation discrimination under Title VII, the ADEA or the ADA can occur in a variety of forms. For example:

It is also unlawful to retaliate against an individual for opposing employment practices that discriminate based on compensation or for filing a discrimination charge, testifying, or participating in any way in an investigation, proceeding or litigation under Title VII, ADEA, ADA or the Equal Pay Act.

If your group needs assistance on any compliance or benefit matters, contact us to speak to a consultant.