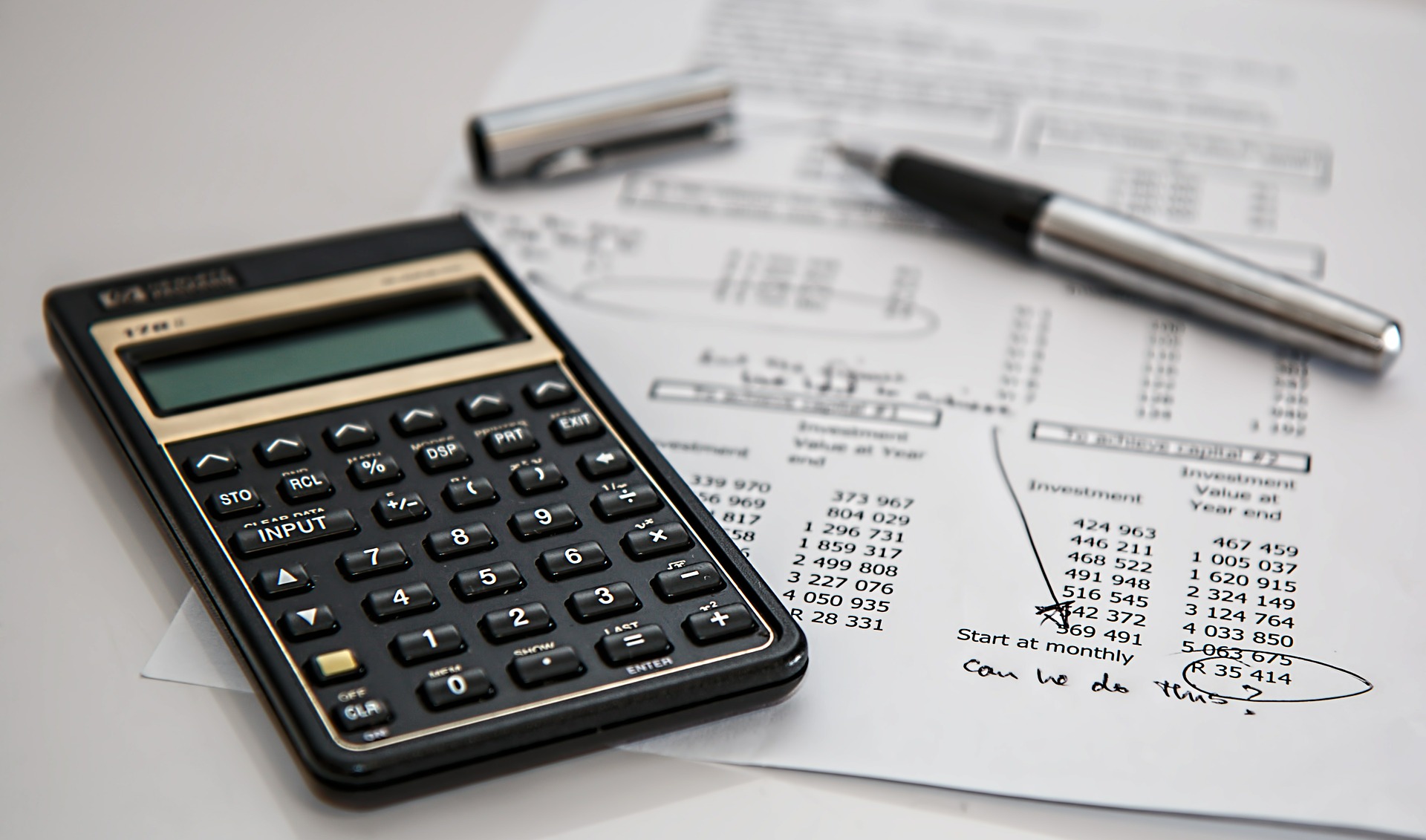 Group health plans can require qualified beneficiaries to pay for COBRA continuation coverage. The maximum amount charged to qualified beneficiaries for COBRA coverage cannot exceed 102 percent of the cost to the plan for similarly situated individuals covered under the plan who have not incurred a qualifying event. In calculating premiums for continuation coverage, a plan can include the costs paid by both the employee and the employer, plus an additional 2 percent for administrative costs.

During a determination period, COBRA premiums may only be increased in the following three cases:

Neither COBRA nor its underlying regulations provide much guidance on how to determine the COBRA premium. Despite this lack of guidance, plan sponsors are expected to calculate COBRA premiums “in good faith compliance with a reasonable interpretation” of COBRA’s requirements.

It is clear, however, that the premium is based on the total cost of coverage, which would include both the employer and employee portions. Also, if an employer offers more than one health benefit option (for example, a PPO and HDHP) each option may have its own COBRA premium amount. The COBRA premium may also vary based on the type of coverage elected by the COBRA beneficiary—for example, self-only, employee plus spouse or family coverage—depending on the plan’s rate structure for similarly situated individuals covered by the plan.

For a self-insured plan, the COBRA premium may be equal to either:

A plan sponsor must allow qualified beneficiaries to pay the required premiums on a monthly basis, and may allow payments at other intervals (for example, weekly or quarterly). Also, all of the necessary information about COBRA premiums, such as when they are due and the consequences of payment and nonpayment, should be described in the COBRA election notice.

The initial premium payment may be applied to the period of coverage beginning immediately after the date that coverage would have been lost. In addition, plans can require that the initial premium cover more than one month of COBRA coverage. However, if the initial COBRA premium applies to multiple periods of COBRA coverage, plans need to make sure they are complying with the 30-day grace period rule described below.

Health plans may establish due dates for premiums after the initial premium payment. Typically, the due date for subsequent premiums is the first day of the month for a particular period of coverage (for example, June 1 for coverage during the month of June). Plans, however, must provide a minimum 30-day grace period for each payment. A premium payment does not need to be made until the end of the 30-day grace period.

A COBRA premium payment that is made at a later date is also considered timely if:

Plans are permitted to terminate continuation coverage if full payment is not received before the end of a grace period. However, see below regarding a special rule that applies when premium payments are short by an insignificant amount. In addition, a health plan is not obligated to send monthly premium notices, but it is required to provide a notice of early termination if continuation coverage is terminated early due to failure to make a timely payment.

A premium payment that is short by an insignificant amount will be deemed to satisfy the qualified beneficiary’s payment obligation unless the plan notifies the qualified beneficiary of the shortfall and grants a reasonable amount of time to correct the deficiency. For this purpose, 30 days after the notice is provided is considered a reasonable amount of time.

If you need assistance with COBRA rules and regulations for any of your benefits, contact us to speak to a consultant.