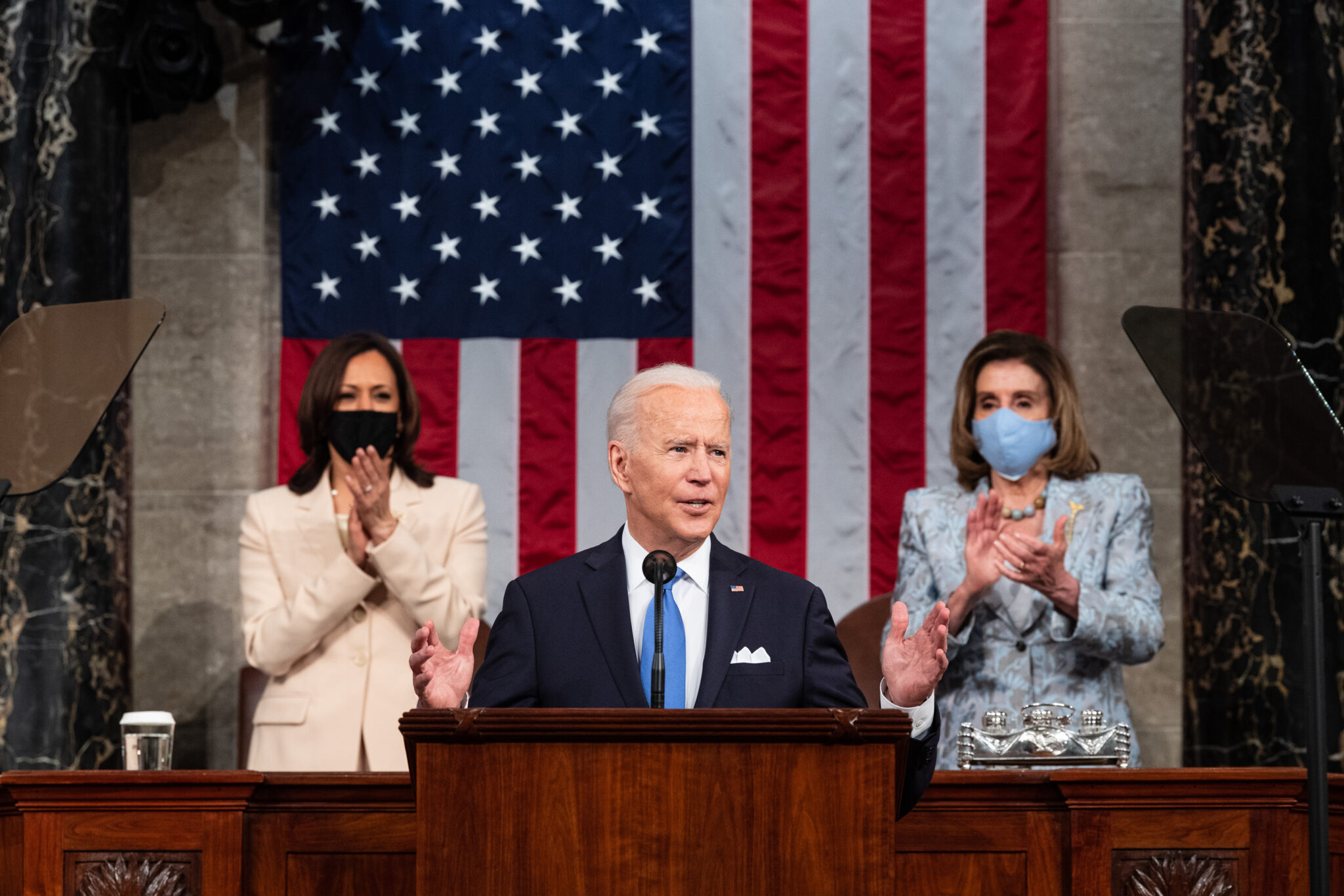 On Tuesday, March 1, President Joe Biden gave the 2022 State of the Union address (SOTU). The SOTU is an annual speech delivered by the president around the beginning of each year.

Generally, the speech outlines how the country is doing and signals future initiatives the president wants to pursue. For employers, the SOTU is important because it often provides insight into proposed plans and initiatives relevant to the workplace.

The 2022 SOTU was effectively segmented into two parts: the first discussed international affairs—particularly the Russia-Ukraine conflict—and the second talked about various domestic matters, including those relevant to the workplace. This article focuses on the latter half of the SOTU. Read on for the main takeaways from the speech.

One of the major health care announcements from the SOTU regarded insulin prices. Biden proposed to cap the price of insulin at $35 a month for everyone. Currently, insulin can cost hundreds of dollars a month for individuals with diabetes.

The president briefly mentioned his desire to let Medicare negotiate lower prices for prescription drugs. He compared this initiative to the existing model from the Department of Veterans Affairs, which allows for negotiation of drug prices.

One of the more detailed SOTU talking points regarded mental health, with the White House releasing its implementation strategy. The president’s goal is to “get all Americans the mental health services they need” and stem the tide of mental health issues across the country. Specifically, the strategy includes the following points, among others:

In its proposed strategy, the White House specifically addressed the mental health of children and veterans as being the top priority.

Additionally, President Biden called for implementing paid leave and raising the minimum wage to $15 an hour. Again, it must be noted that these are merely proposals. Whether there will be major movement on any of these issues remains to be seen.

Inflation was another important issue discussed in the SOTU. The president’s general plan was introduced with the goal of lowering costs, not wages.

The president noted that individuals making under $400,000 wouldn’t pay any additional taxes to reap these benefits. 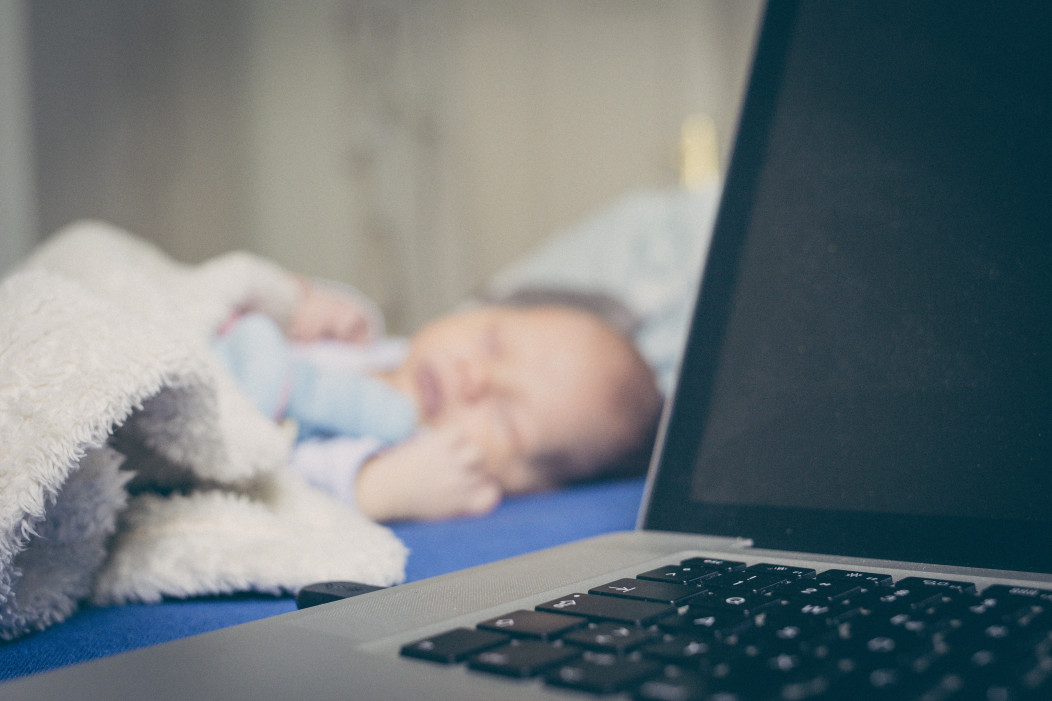 After introducing his inflation-reduction strategy, Biden elaborated on his proposal to cut child care costs in half for most families. The plan includes:

The president noted that the average U.S. family spends $14,000 a year on child care per child, and his proposal aims to cut that expense in half. However, few details have been released about the specifics of this plan.

The president’s standpoint on the COVID-19 pandemic seemed to be one of cautious perseverance—accepting that COVID-19 still poses a threat, but acknowledging that the country is at a point where it can start reducing strict prevention safeguards. For instance, most of the country has or will soon end mask mandates, per new government guidance.

Summarily, the president’s COVID-19 outlook should be welcomed news for employers. More in-person learning and greater child care expansion mean working parents will be able to return to their roles in the physical workplace.

The SOTU serves mainly as a presidential wish list; it’s a chance for the president to outline where he wants to take the country over the next year or more.

Employers and employees have reason to be excited about these upcoming developments. For employers, fewer COVID-19 restrictions and a greater shift toward in-person work may help increase productivity. For employees, expanded child care and increased focus on health care access mean reduced expenses and improved well-being.

However, it’s impossible to speculate on how some of the agenda items may take shape at this time. Generally, employers should look for more details about the SOTU proposals in the coming weeks and months. While some of the discussed initiatives have the potential to affect the workplace significantly, those effects won’t be evident until more information is released.

Stay up-to-date with legislative and presidential policies that affect the workplace by following us on Twitter or LinkedIn. Contact us to speak to a consultant for information on how you can stay ahead of any changes by modifying your benefits package.