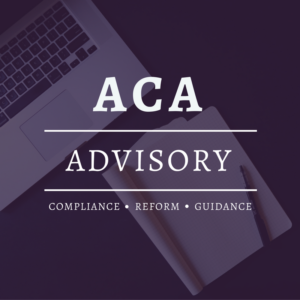 This fee applies to all TRS-ActiveCare plans. Although the fee sounds like a small amount, it adds up quickly. TRS-ActiveCare expenses for 2015 showed over $22 million going towards paying the PCORI fee.

Insurers and sponsors of self-insured health plans were already required to submit the 2016 form and schedule their fee contribution by November 16, 2016. There are 2 options for payment: