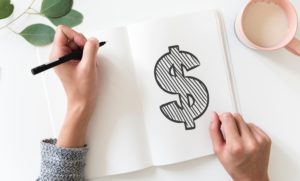 The Social security administration makes adjustments every year to the supplemental income it provides to senior citizens, veterans, and disabled persons. This adjustment is called the Cost of Living Adjustment, or COLA, and in the last 7 years has ranged from 0% in 2016 to 3.6% in 2012. The increase for 2019 will be 2.8% and is estimated by the Social Security Administration to be an extra $39 per month for the average retired worker.

Cost of Living History and Calculation

Unlike other retirement benefits, SSI is protected from inflation by incorporating increases to its supplemental income program based on the Consumer Price Index for Wage Earners and Clerical Workers (CPI-W). CPI-Ws are based on consumer prices and are analyzed on a monthly basis by the Bureau of Labor Statistics. Prior to 1975, Social Security benefit increases were set by legislation until the CPI-W system was formulated. In the current calculation method, the average CPI-W from the third quarter of each year is compared to the previous year, giving the percentage needed for the next year’s COLA. If there is no change, then the SSI COLA does not increase. Increase notices will be sent by the Social Security Administration starting in December of 2018.

Increase Not enough for some 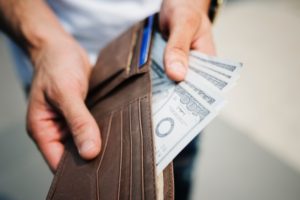 While this increase will make many SSI beneficiaries happy, many are concerned the 2.8% increase will not be enough. Many expenses like Medicare Part B, prescription plans, prescription co-pay prices, power, and rent continue to rise meaning that the COLA increase has been spent before it even arrives. Some critics desire the system to be based on the experimental pricing index for households who are led by a person age 62 or older called the CPI-E. In many cases, this index outpaces general inflation, but not always. If the COLA calculations were made with the CPI-E, then the increase would be more suitable to accommodate for the greater cost of elderly healthcare and living expenses.

Other Changes to SSI Benefits

Along with the COLA for 2019, both Medicare and the Social Security Administration have recently released several important things to note:

If your group needs more education on retirement or needs to explore more options, then contact us to speak to a consultant so we can help.