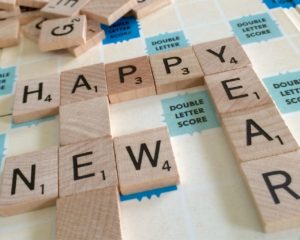 In the wake of the election, there are many uncertainties regarding the future of healthcare. While the outcome remains to be seen, there are several changes we can be certain to encounter in the coming year. Here is a preview of what to expect in 2017.

The new overtime regulations were scheduled to go into effect on December 1. However, a federal judge in Texas granted a preliminary injunction against the rule. On December 2, the U.S. Department of Labor filed a motion seeking to expedite the appeal of the overtime rule injunction. Additional court hearings will take place in the next 60 days, which will determine how business owners should proceed.

Effective January 1, Blue Cross Blue Shield health plans will no longer cover prescriptions filled at CVS pharmacies. Walgreens pharmacies will be the preferred choice for BCBS going forward. CVS has also been excluded from the Tricare pharmacy network in favor of Walgreens, which went into effect December 1.